Did you know that Android apps and games can also be installed outside the Google Play Store using the APK files?. Although most people install apps using Google Play, there are plenty of apps that are not yet in the app store.

These apps can be downloaded directly as an Android APK file from the developer’s website or through third parties. Would you like to know how to install apk files on Android phones or tablets? Below we show it.

Use a file manager to install APK files on Android

You can install Solid Explorer from Google Play, a file manager that lets you perform all the usual actions that you’re used to on the desktop in the Explorer / Finder: create and move folders, copy files, rename, delete files, whatever you want .

You can use Solid Explorer to browse to the newly downloaded Android apk files. The installation will then automatically start after you tap on it, in a way that you are used with apps that you have removed from Google Play. However, some smartphones to ask if you are sure you want to install the file. 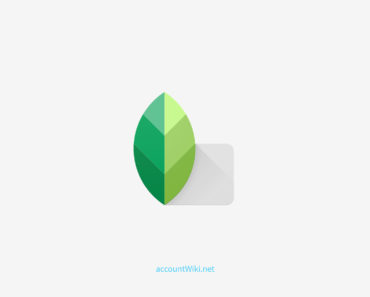