Snapchat is a free instant messaging service to use on smartphones and tablets. With Snapchat it possible to send photos, which are only visible for a certain number of seconds after which they “destroy” themselves. However, it is possible to find and restore sent files within the folder structure of the used device with relatively simple means.

Snapchat was founded in September 2011 by Robert “Bobby” Murphy and Evan Spiegel. The company is located in Los Angeles, California. In September 2013, the app sent 350 million messages per day. The offer of a purchase through Facebook Inc. for initially a billion and later three billion US dollars was rejected. It’s now worth over US $19 billion. In April 2016, approximately 100 million active users saw 10 billion video clips daily. With this activity, Snapchat is still worldwide before Facebook, which has about 8 billion daily video views.

Snapchat differs from other social media services in its construction. In addition to the traditional messaging function for communicating from one person to another or in group chats, users do not receive profiles that are further enhanced with content. Instead, they receive their own single channels, which can be used to spread new content over and over again. Their contents can be viewed by other users, but they can not be directly commented or likened. After a while, these contents disappear again. It is more like a diary, which they temporarily share with other users. In short, each user receives a channel and thus the possibility to publish photos or short films according to their taste, which can be presented with various filters.

On September 24, 2016, Snapchat Inc. was renamed Snap Inc. The company announced the release of its own glasses, Spectacles, which can record up to 10 seconds of video. 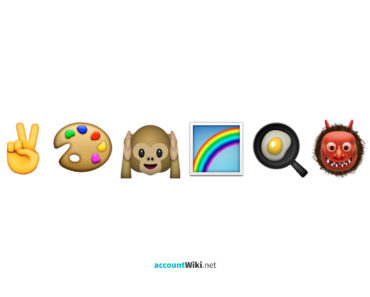 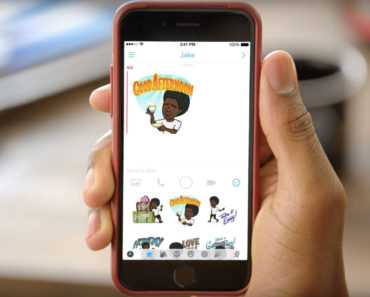