If you still have an original Xbox system then you should definitely follow this guide. I will show you how to enjoy this old console even more by adding more features to it. This guide is intended for beginners, experienced Xbox users probably already know all these steps. With this guide, you will learn how to soft mod your Xbox, upgrade your hard drive, play games from your hard drive, play retro games like NES, GENESIS, and Playstation on the Xbox. But we will also show you how to protect your Xbox from the clock capacitor.

About the Classic Xbox

The Xbox name derives from “DirectX Box” (derived from Microsoft’s DirectX API), one of the code names during the development of the console, which the developers in internal e-mails soon shortened to Xbox. After a fight with the marketing department, this name won finally from a long list of acronyms. There exactly 1040 games released for the game console, some are exclusive to Europe, US, or Japan. You can find the complete list on Wikipedia.

Softmodding your Xbox has a lot of benefits. It allows you to backup your games, install XBMC, play emulators, and much more. It’s fairly easy to mod your Xbox console, but you need the following items to do this:

For Japanese region consoles, you must use the Asian version of one of these games, the Japanese version will not work! Asian Platinum Hits MechAssault
Source

You also need a controller to Female-USB adapter like this one.
A USB drive 2GB or smaller. You can also use your Android phone with the app DriveDroid.

Click here for detailed instructions or watch the video below.

Every Xbox has a built-in hard drive of 10GB. Large enough for game saves but way too less for doing cool things, like playing games from the hard drive. There are two limitations when upgrading a hard drive: you can’t use a drive large than 2TB (well you can sometimes, but really, you shouldn’t) and you must use an IDE drive (you can also use a SATA drive by using a SATA to IDE adapter). 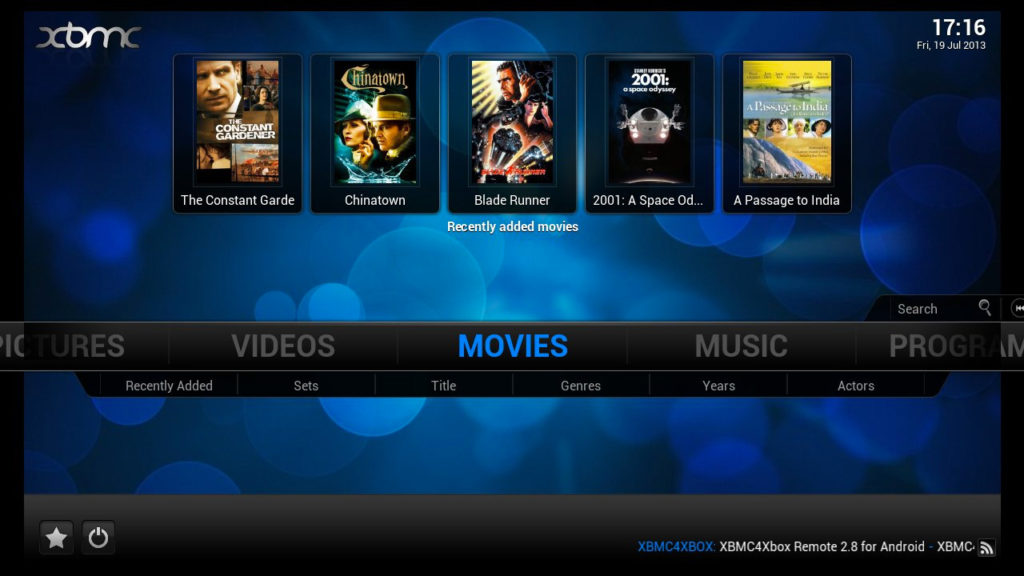 As you may know, Kodi, previously known as XBMC (Xbox Media Center) started on the original Xbox. But since the Xbox is outdated, the software isn’t being developed for the console anymore. Good news is that there are still developers who port it to the original Xbox. The latest version of XBMC for Xbox is XBMC4Xbox 3.5.3. Download it from here.
Once you have downloaded the file, you will need to copy it to the hard drive of your Xbox. You have two choices here. You can use it as an app within UnleashX or EvolutionX, or use it as the default dashboard when your Xbox boots up. If you prefer option one, then copy the entire content of the folder to E:/dash. Just make sure that you backup everything in case something goes wrong. If you prefer option 2, then copy the app to E:/apps.

Play Games for the Hard Drive

So by now, you should have a soft modded Xbox with hopefully a larger hard drive. Having a large drive allows you to backup your games and play them from the Xbox. This has the benefit that your games will load faster, your Xbox will be quieter, and you won’t risk damaging your original disks. To make a backup of an original game, you need to use the app DVD2XBOX. Download DVD2XBOX here
Extract the app to the E:/apps folder and run it from your dashboard. Choose “Copy CD/DVD to Hard disk” to proceed. It will show you the location where it will backup the game. If this is the right location, press the Start button to start ripping the game.

We will of course never promote piracy but finding games for the original Xbox is getting more difficult every day. Of course, you can still find them on sites like eBay or Craigslist but not everything is there. So if you wish to download games for your Xbox, there are some sites who offer Xbox ISO’s. The most popular being TheISOZone. There are more sites that offer ISO’s so doing a simple Google search will get your there.

Once you have downloaded a game, you will notice that it’s in an ISO format and you can’t use programs like Winrar or WinISO to extract the files. You will need to use a program called C-Xbox tool for this task. Download it from here and use the option “Extract” to extract your games. After that, you an FTP program like FlashFXP to transfer your games to your Xbox. You can also use this tool to create ISO’s of your original Xbox games that you have copied using DVD2XBOX.

Emulators on your XBOX

This console is also a very great for playing retro games. There are emulators for NES, SNES, N64, SEGA GENESIS, and much more. You can download individual emulators or you can use a Xbox Arcade front like CoinOPS 8 or Vision 5. These include everything you need to play thousands of arcade games on your Xbox.


You can download and transfer these packs like regular Xbox games via FTP. Please note that these packs include thousands of ROMs so they’re huge.

Please note that we are still working on this guide. This means that its nowhere complete and probably includes some errors. Please reply below if you miss anything or come across an error. 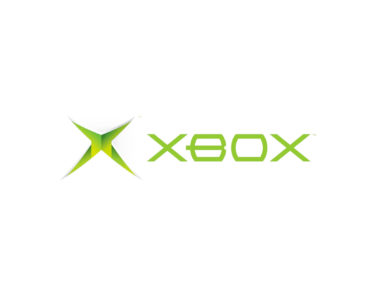